What is Motive about? 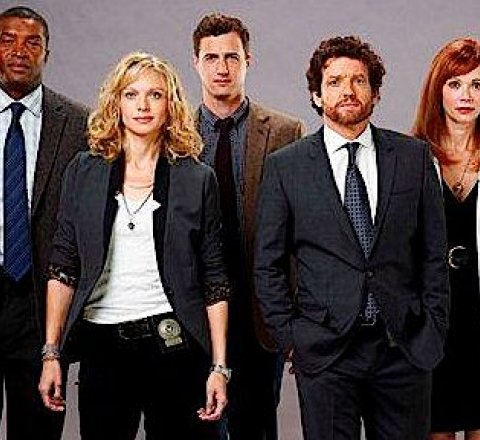 Homicide detectives solve a murder. The identity of the killer is revealed to the audience at the beginning, but the motive for the crime is not known until the end of the episode when all the clues have been pieced together.