What is Mom about? 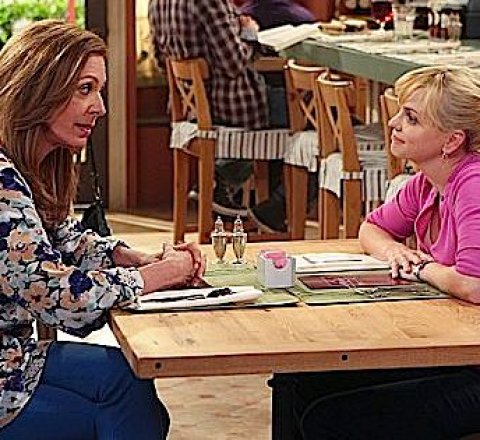 A recovering alcoholic and single mother decides to restart her new life in California's Napa Valley.