What is The First Family about? 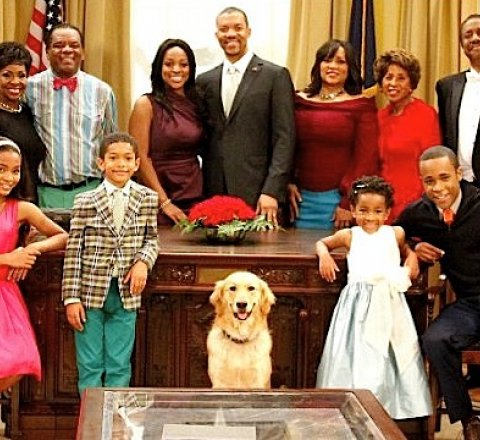 The second African-American president of the United States must deal with a boisterous extended family in the White House.

Season 1 of The First Family