What is Arrow about? 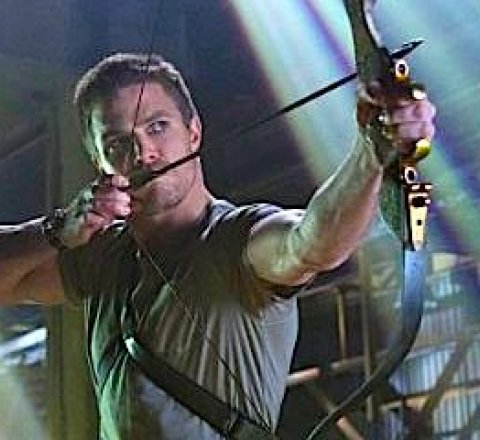 A former playboy, who has just spent 5 years learning to survive on a desert island, returns to his hometown and decides to use his new skills to right wrongs as a masked vigilante.