What is Miss Marple about? 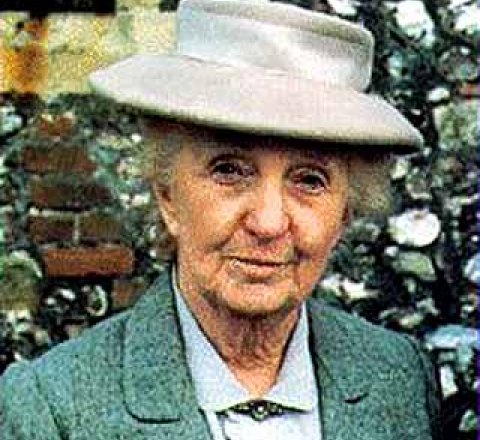 Miss Marple, the spinster detective who is one of the most famous characters created by English crime writer Agatha Christie, is portrayed by Joan Hickson who starred in a dozen television mysteries about Miss Marple over the course of a decade. Between 1984 and 1992 the British Broadcasting Corporation in association with Australia's Seven Network and America's Arts and Entertainments Network, produced an irregular series of twelve Miss Marple mysteries. The elderly, deceptively delicate Joan Hickson starred in each of these as the amateur detective from the bucolic village of St. Mary Mead.

Episode 1: The Body In The Library
Episode 2: The Moving Finger
Episode 3: A Murder Is Announced
Episode 4: A Pocketful of Rye

Episode 1: 4.50 From Paddington
Episode 2: A Caribbean Mystery
Episode 3: They Do It with Mirrors
Episode 4: The Mirror Crack'd from Side to Side
click here to see where to watch