What is Eyewitness about? 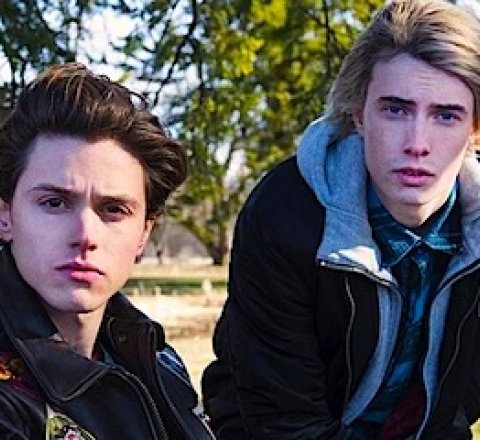 Eyewitness was a BBC series which examined how the police investigate crimes and the techniques they use to find their way through the complex web of memory. Ten people were secretly filmed as they witnessed what they believed to be a real crime - a knife attack in a Manchester pub. But when they were later interviewed by the police, their memories were radically different to each other's and to what really happened. In an extraordinary experiment with the Greater Manchester Police, the problem of eyewitness recollection was dramatically brought into focus, alongside the remarkable techniques used by the modern police to counter our unreliable memories.