What is Generator Rex about? 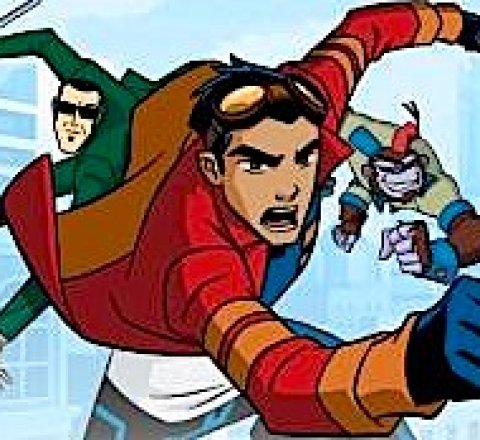 Five years prior to the start of the series, a massive explosion released nanites into the atmosphere, infecting every living thing on Earth. These nanites randomly activate inside their hosts, mutating the subject into a monster known as an E.V.O. (Exponentially Variegated Organism). These Evos are usually mindless creatures that are a danger to everything around them. To combat the Evo threat, the organization known as Providence was created to capture and cure them. Rex is a 15-year-old amnesiac teenager who, like everyone else, has been infected with nanites. However, unlike most Evos, Rex can control his nanites, allowing him to manifest a variety of powers and even cure other Evos of their mutations. Working with Providence under Agent Six, he helps stop the Evos as they appear. Working against Providence is Van Kleiss, an Evo with connections that are not only to the event which released the nanites, but to Rex as well.